Unlock an iPhone Without JailBreaking.

uCrack iFix has repaired mobile phones for years. Over the last 6 months we have also been unlocking iPhones from Telstra, Optus, Virgin, Three, Vodafone.

We can now Unlock Samsung Galaxy, Unlock HTC from any network around the world.

The following page is run by uCrack iFix, and it is one of the Mobile Phone Unlock pages that uCrack iFix Owns.

See Our Range of iPhone Unlocks 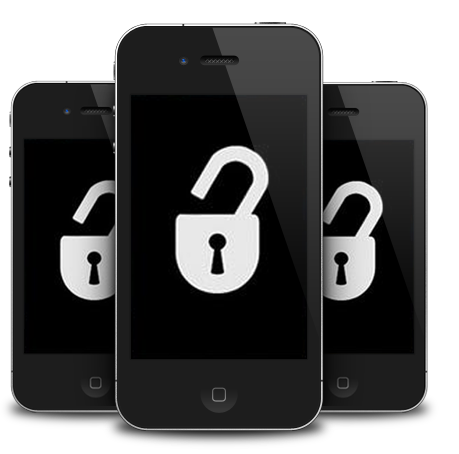 Our Unlocks are not software, you do not need to bring your phone to us. We mark your phone as unlocked in the Apple Database, and it will stay unlocked forever.

An Unlock can be useful if you are;

On average iPhone sell for more if they are unlocked. It gives more people the chance to purchase your phone, as they can use it on their network. This means that there is more competition for your phone, which means that you will get more money for it.  uCrack iFix recommends purchasing an official network unlock if you are thinking about selling your phone.

Many network providers, such as Telstra or Optus, offer iPhone’s when you sign up for a plan. The catch is that often this phone is locked to their network. This means that you can not use it on any other network, and it enabled the network provider to recoup the cost of the iPhone over the life of your contact.
The problem is that  if you sell your phone, and someone else ends up with it and wants to use it on another network, they are unable to do so.

Unlocking your iPhone, means that you can use it on any network you want.

You may still be in a contract with a network provider, but are travelling overseas. You do not want to bring your simcard with you, due to the massive international roaming charges.

You will want to take your phone with you, so you can access facebook, email and the web easily. Most people will purchase a pre-paid simcard in the country that has data. The problem is that you can not use this simcard if your phone is locked to the network provider.

We offer a way to use that phone on any network you want. You can even do it when you are already overseas. We do not require the phone, only the IMEI number

It will remain unlocked forever!

Steps to Unlock Your iPhone

All we need is your IMEI number; which can be found on an iPhone by following these steps;

If you aren’t sure what network your Phone is locked to, we have a service which will tell you straight away! It is called the iPhone Network Check Service

See Our Range of iPhone Unlocks

uCrack iFix also provides official network unlocks, which will let you use your phone on any network, worldwide.

Find your IMEI on an iPhone 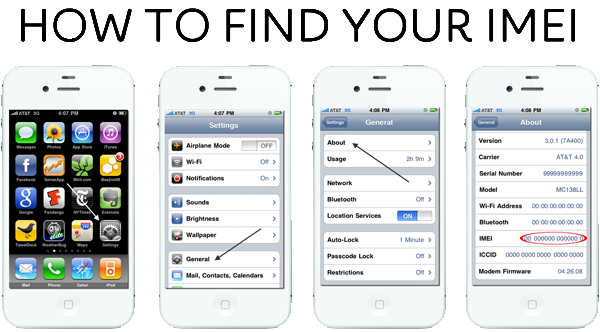